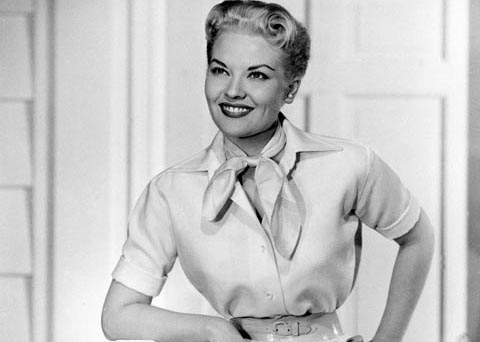 Clara Ann Fowler, known by her stage name Patti Page, was an American singer of pop and country music.
Clara Ann Fowler was born on November 8, 1927, in Claremore, Oklahoma (although some sources give Muskogee) into a large and poor family. Her father, B.A. Fowler, worked on the MKT Railroad, while her mother, Margaret, and older sisters picked cotton. As she recalled on television many years later, the family lived without electricity, and therefore she could not read after dark. She was raised in Foraker, Hardy, Muskogee and Avant, Oklahoma before attending Daniel Webster High School In Tulsa, from which she graduated in 1945.

Fowler started her career as a singer with Al Clauser and his Oklahoma Outlaws at KTUL. Fowler became a featured performer on a 15-minute radio program on KTUL, Tulsa, Oklahoma, at age 18. The program was sponsored by the ‘Page Milk Company’. On the air, Fowler was referred to as ‘Patti Page’, after the Page Milk Company. In 1946, Jack Rael, a saxophone player and band manager, came to Tulsa to do a one-night stand. Rael heard Page on the radio and liked her voice. Rael asked her to join the band he managed, the ‘Jimmy Joy Band’. Rael would later become Page's personal manager, after leaving the band.

Page toured the country with the ‘Jimmy Joy Band’ in 1946. The band eventually ended up in Chicago, Illinois, where in 1947, Page sang with a small group led by popular orchestra leader, Benny Goodman. This led to Page signing her first recording contract with Mercury Records. She became Mercury's ‘girl singer’.

Page's longtime collaborator arranger Vic Schoen once recalled, "She was one of the nicest and most accommodating singers I've ever worked with." She and Schoen remained close friends and spoke regularly until his death in 2000.

Patti Page died on January 1, 2013 at the Seacrest Village Retirement Community in Encinitas, California. She was 85 years old. Page had been suffering from heart and lung disease. She was buried at El Camino Memorial Park in San Diego.

A Special “Thanks” goes to “Cherrie” and “howstean” for this addition. 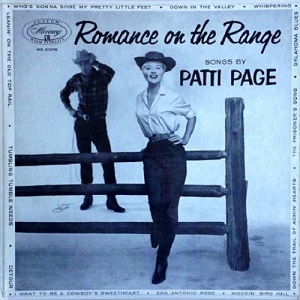 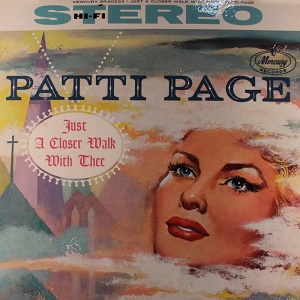 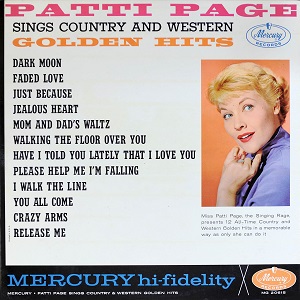 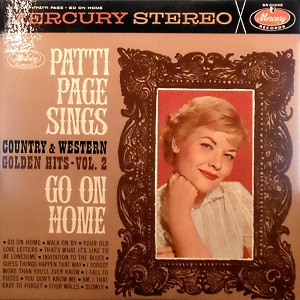 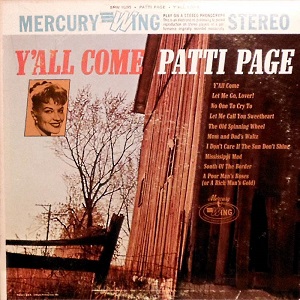 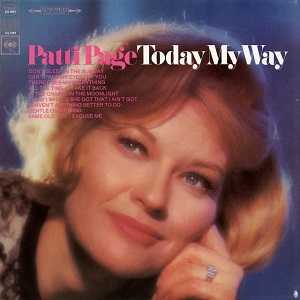 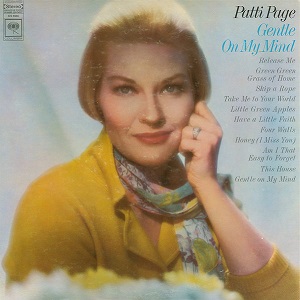 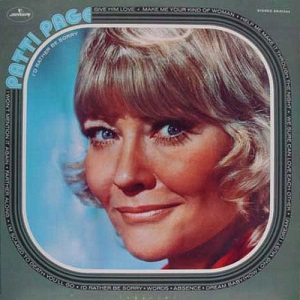 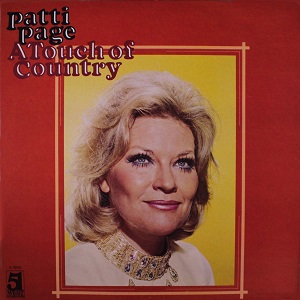 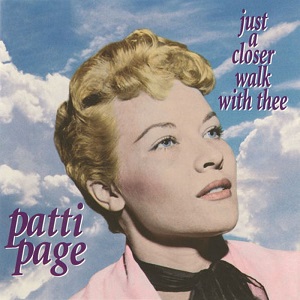 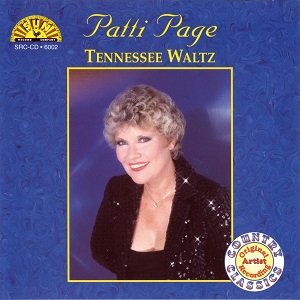 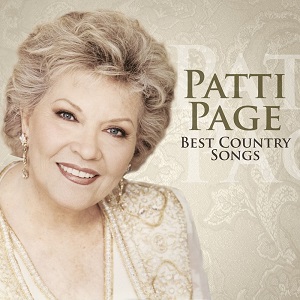 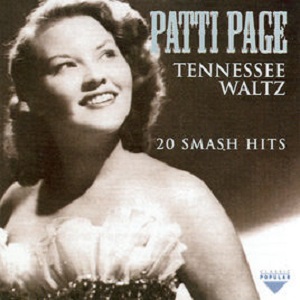 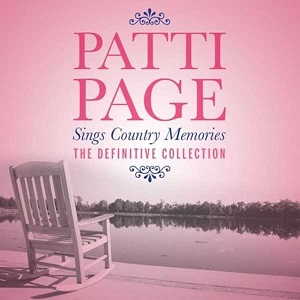