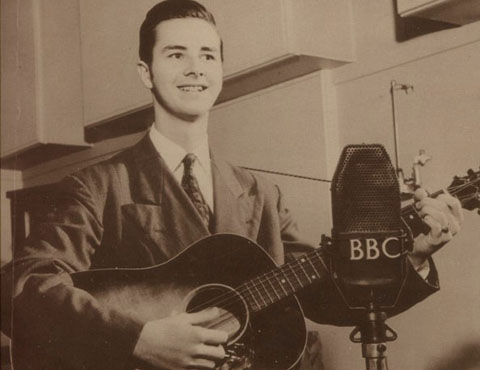 A graduate of the University of Virginia, where he earned a master's degree in Folklore, Clayton specialized in traditional music, primarily New England sea shanties and ballads and Appalachian songs. He became interested in the first of these as a youngster and began playing guitar as a teen. While attending college, he expanded his interests to include the music of Virginia and the surrounding states. Within a short time after leaving college, he began recording. His first releases were for a small specialty record company, but in 1956 he joined Folkways Records, the day's leading folk music label. He recorded six solo albums for Folkways from 1956–58, issued albums for a few specialty labels, moved to another prominent folk label, Elektra Records, for two albums in 1958–59, and collaborated with artists such as Jean Ritchie and Dave Van Ronk on other releases. He made his last recording in 1965.

As much a scholar as a musician, Clayton began collecting songs at a young age in his hometown of New Bedford, Massachusetts. At the university, he studied under a professor who was a leading folklorist. Soon he was combing the hills and valleys of Virginia and surrounding states for songs that formed the region's musical heritage. In making field recordings, he "discovered" Etta Baker and Hobart Smith, homespun musicians who have come to be regarded as all-time greats.

Clayton became a prominent figure in the Greenwich Village folk scene in New York City during the early 1960s. He was close with artists such as Dave Van Ronk and Liam Clancy and was also a mentor and friend of Bob Dylan during the first years of Dylan's career. A song Clayton wrote was allegedly "borrowed" by Dylan in 1962 as the basis for one of his most famous tunes, "Don't Think Twice, It's All Right". The resulting lawsuits by their record companies were settled out of court, and the two remained friends for several years afterwards.

Clayton was beset with personal problems in his mid-30s, including frustrations with his career, doubts arising from his homosexuality, manic depression, drug abuse, and a related arrest. 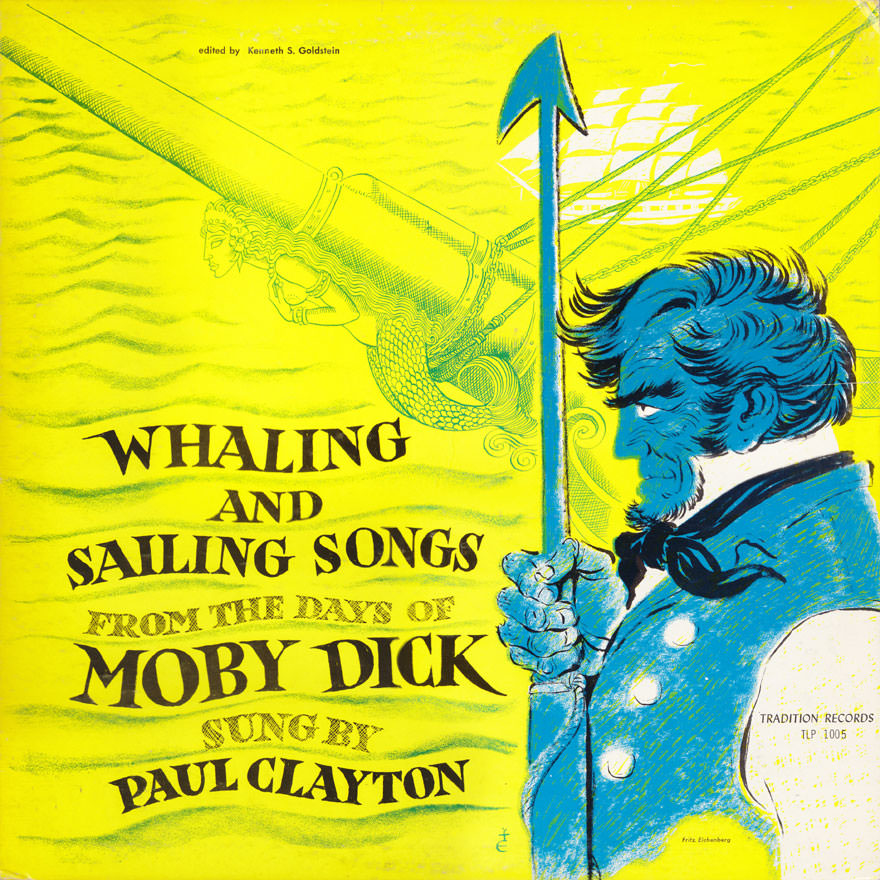 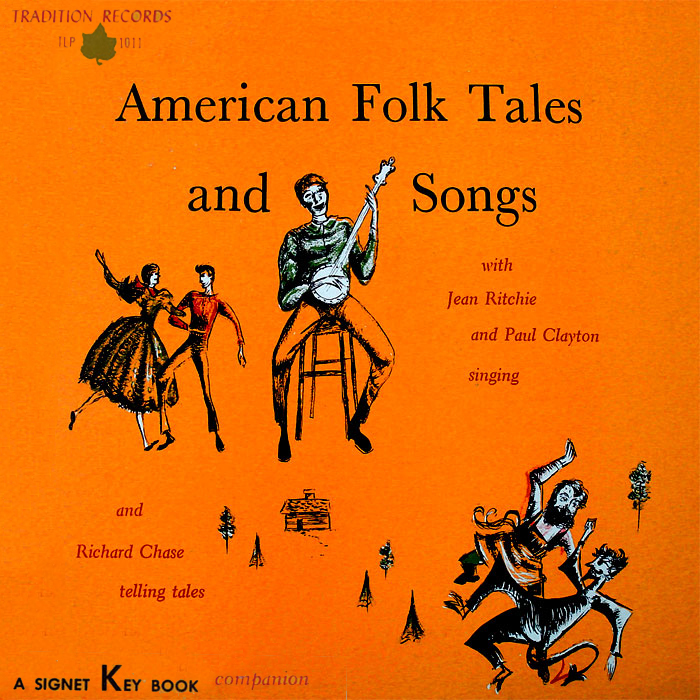 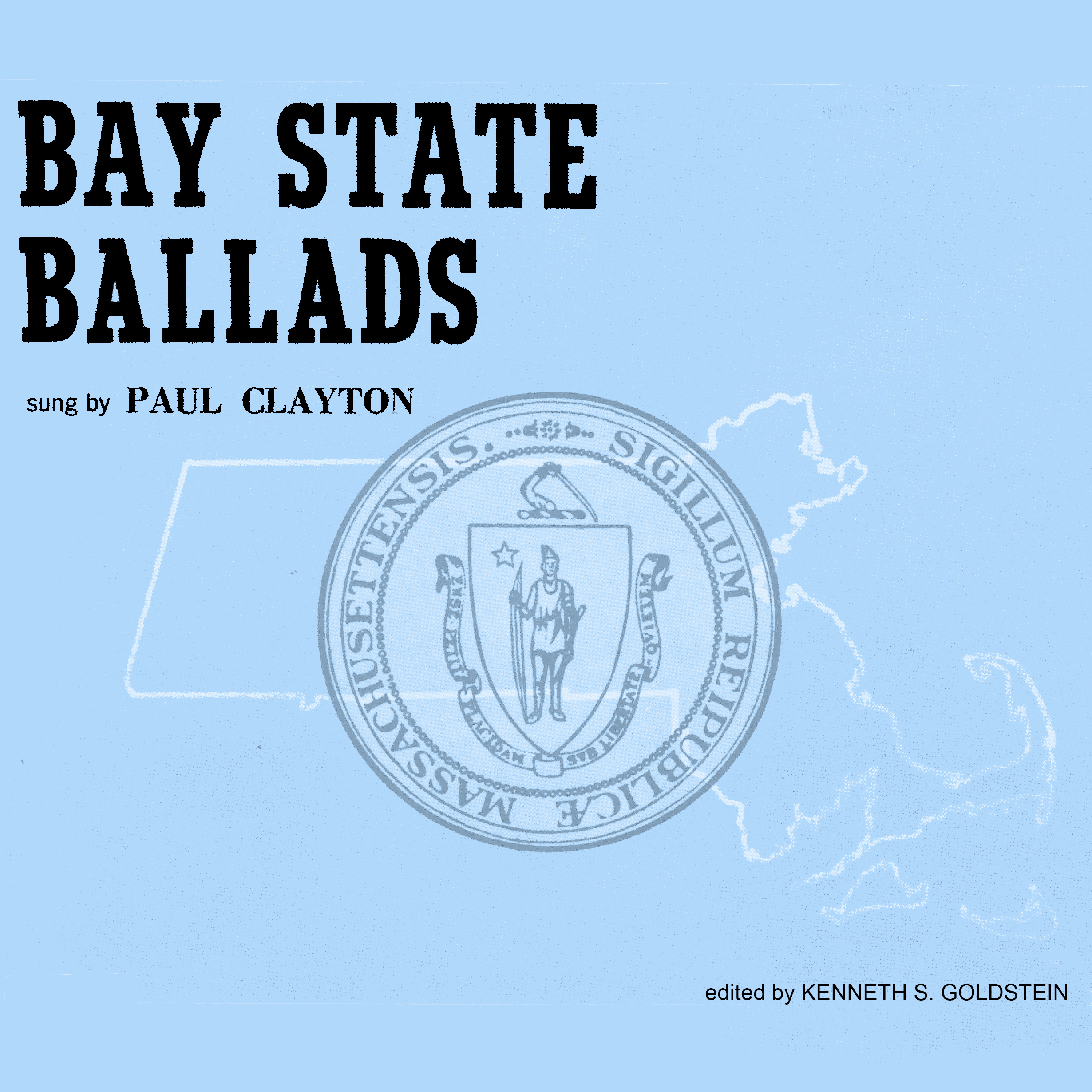 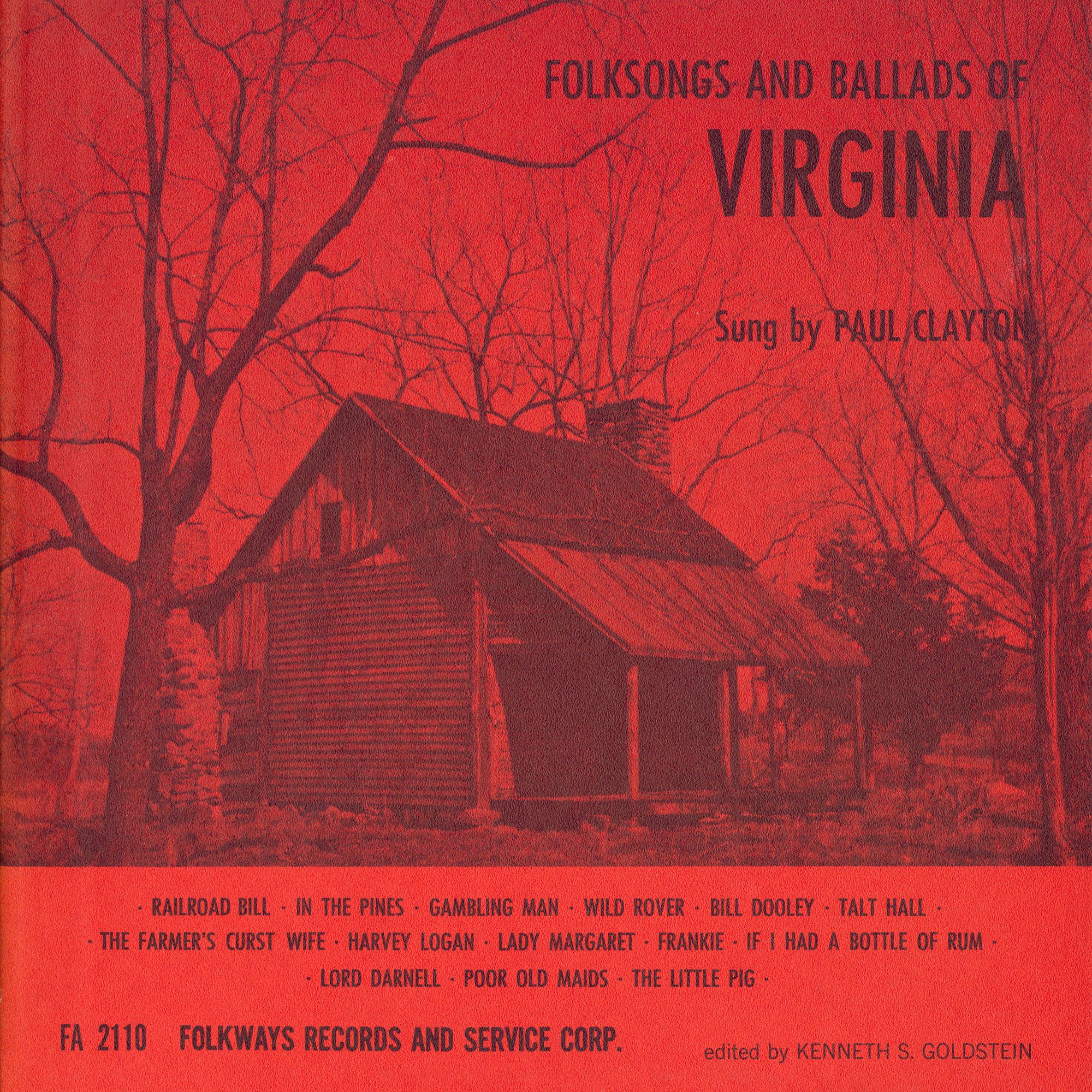 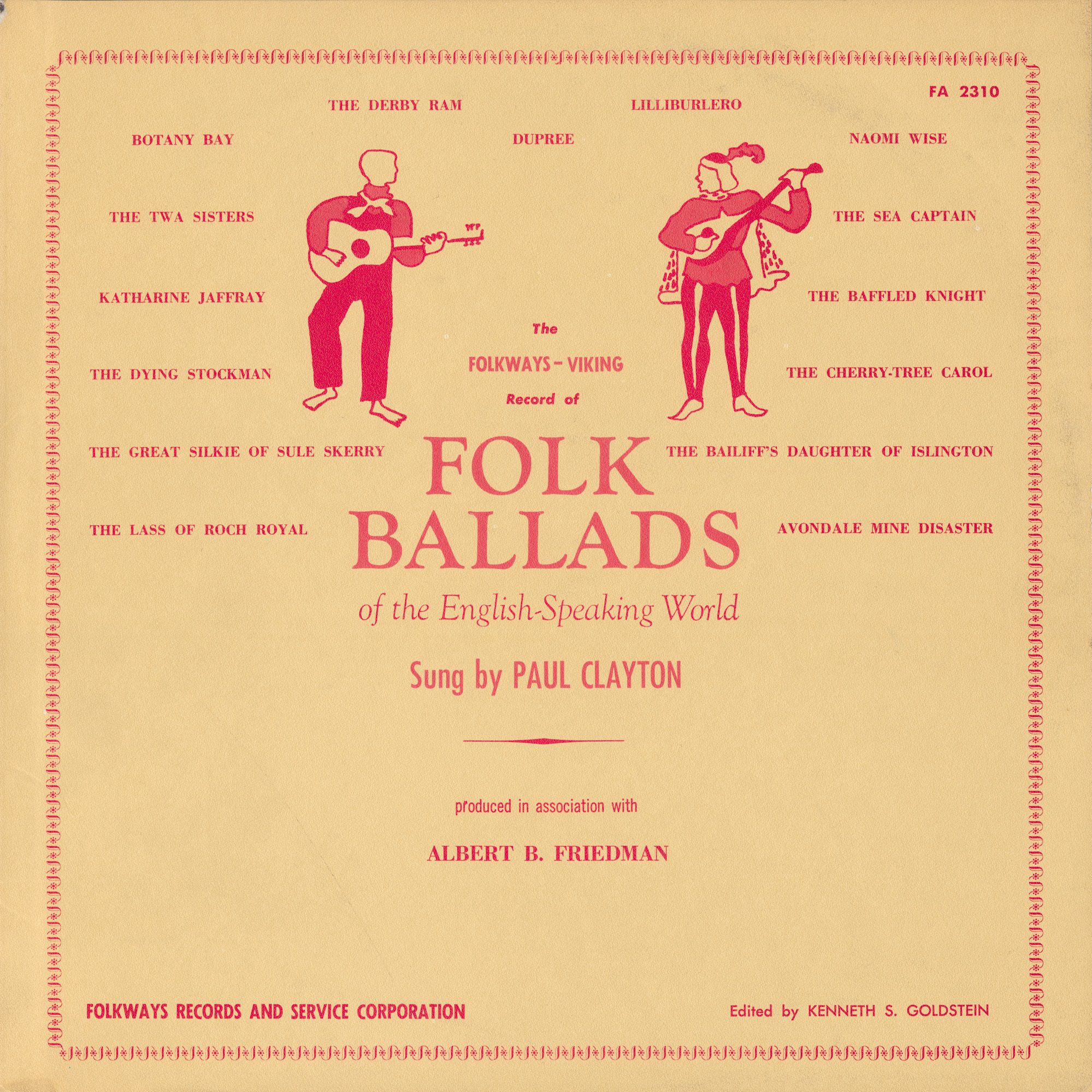 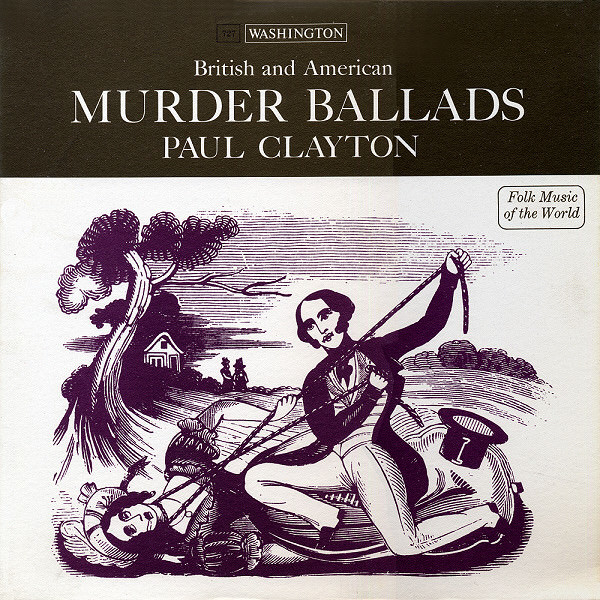 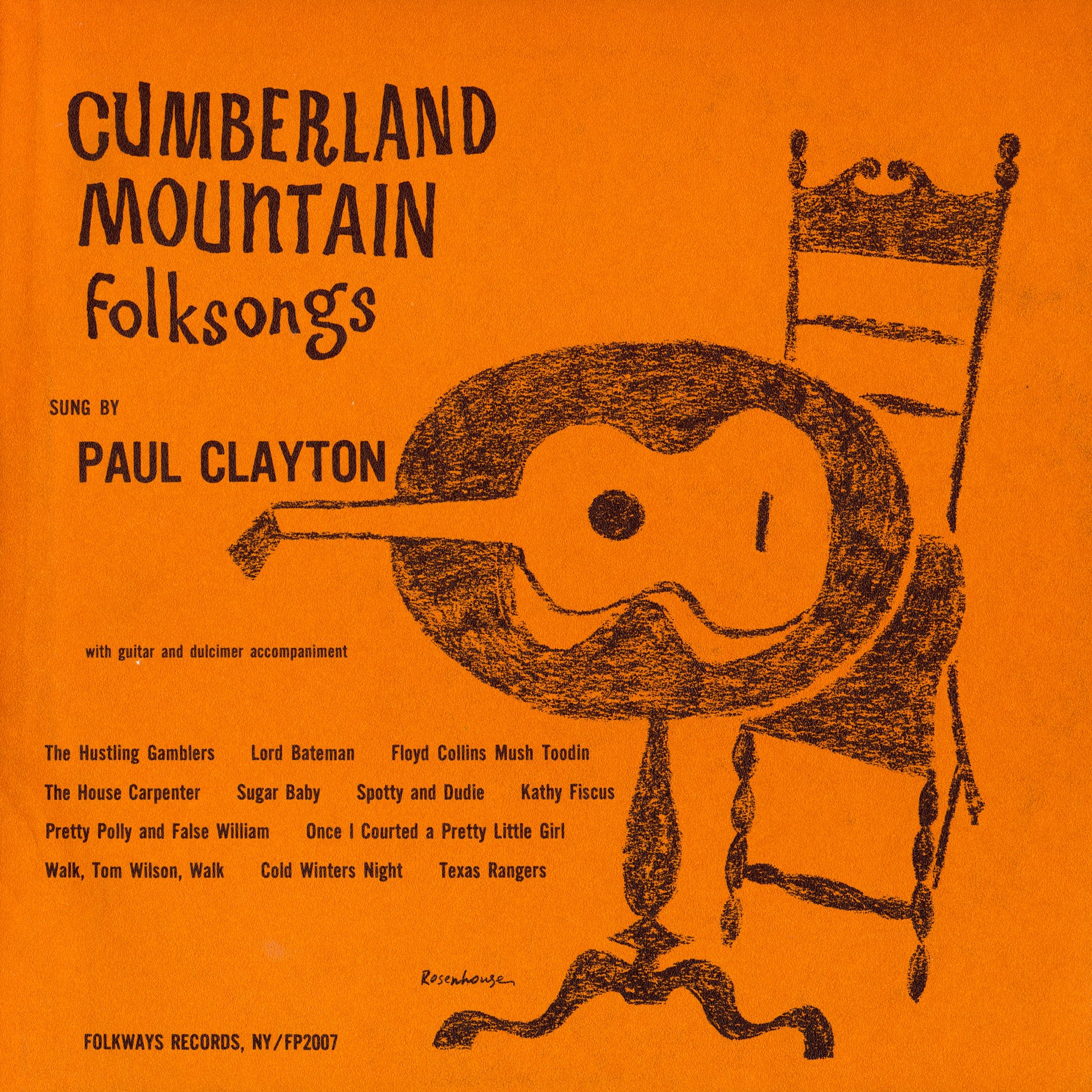 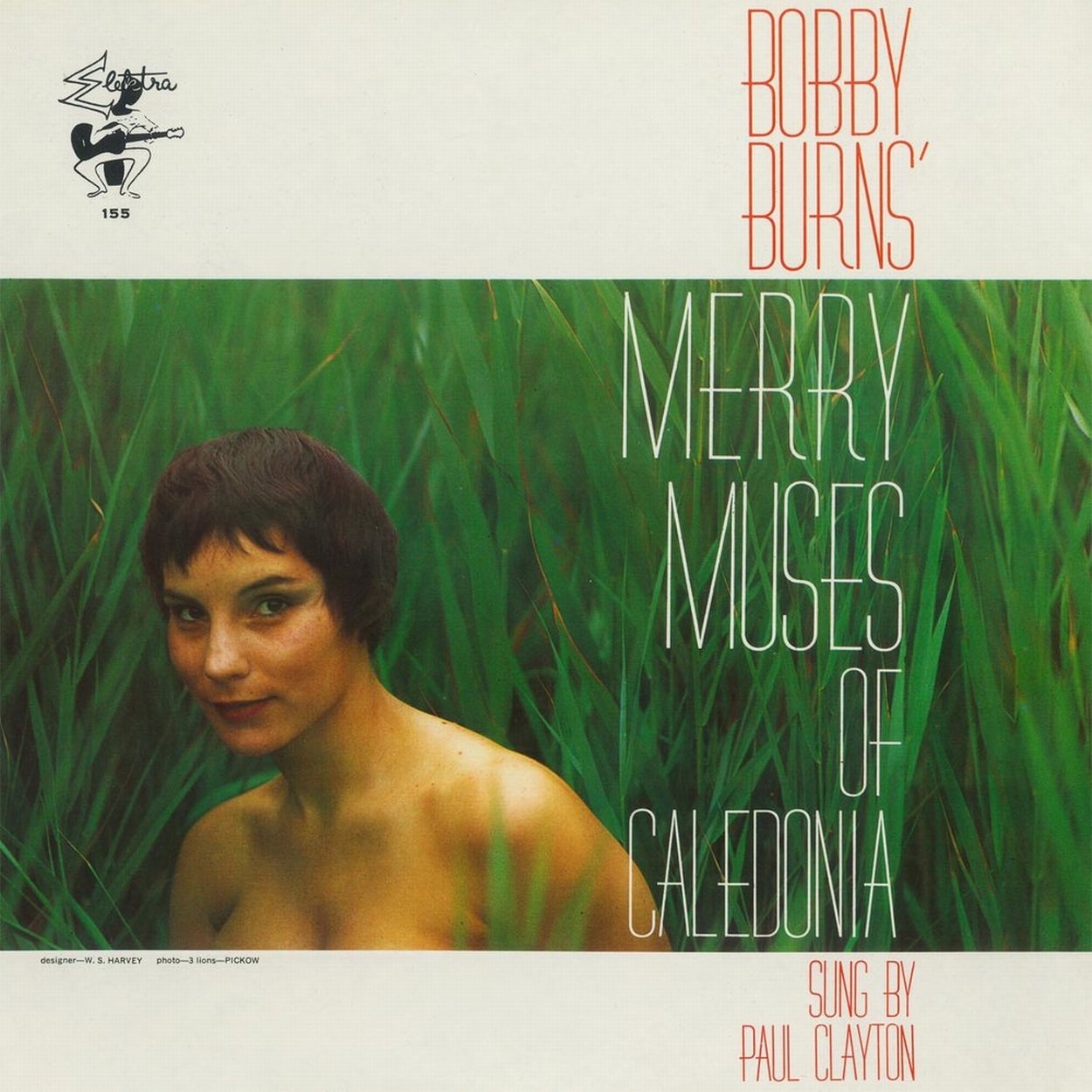 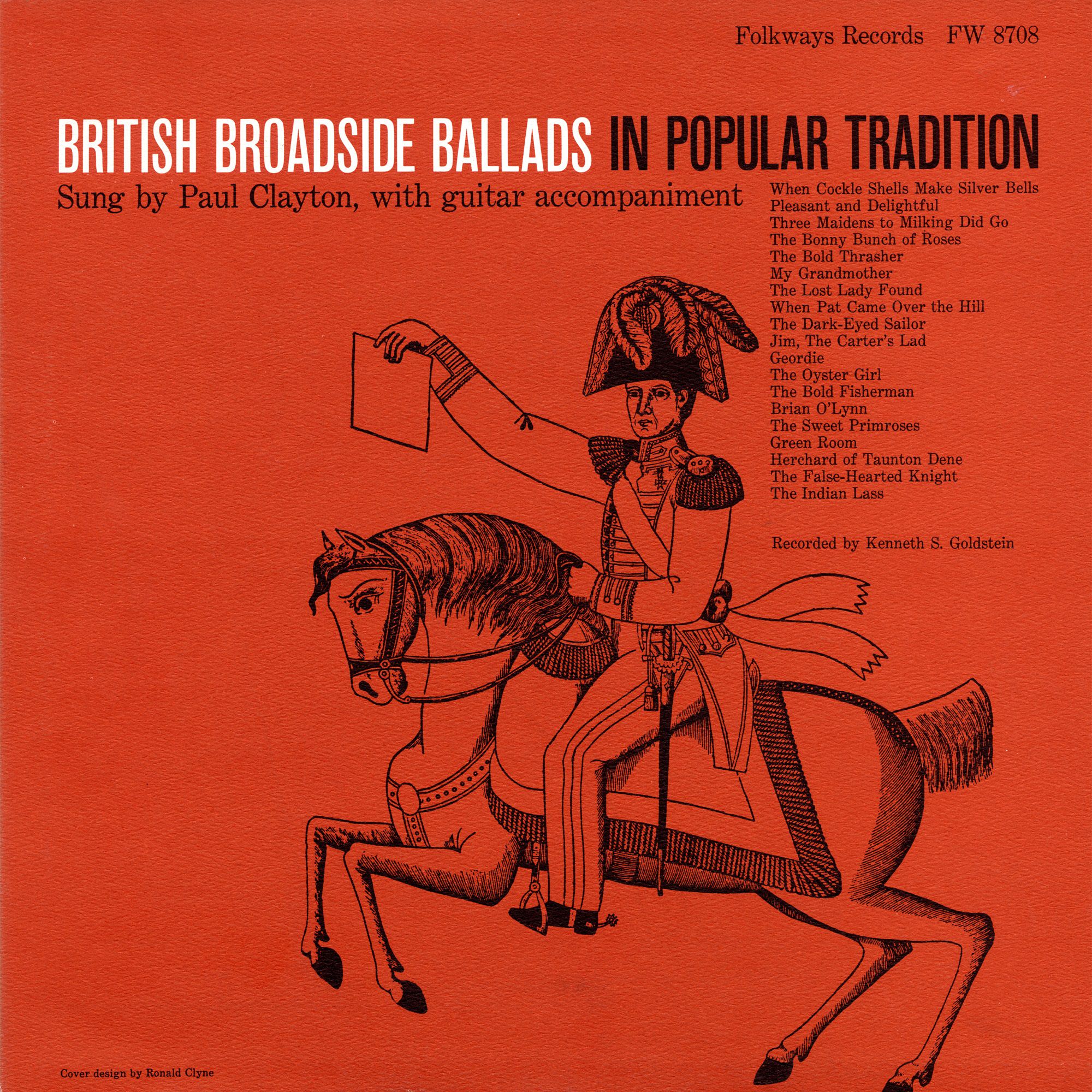 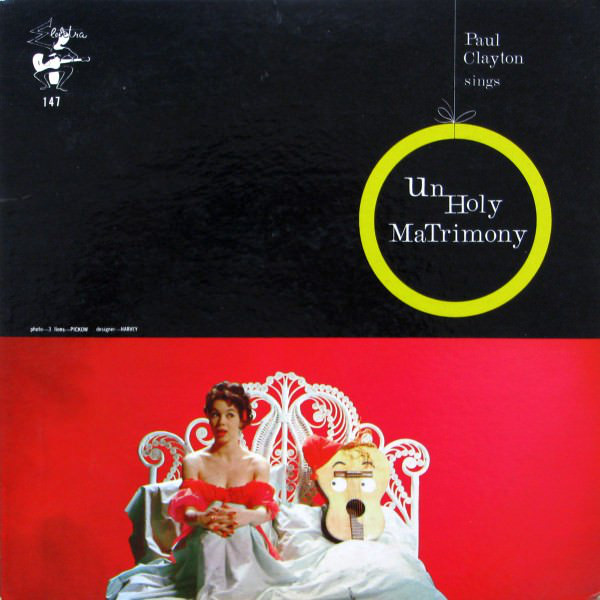 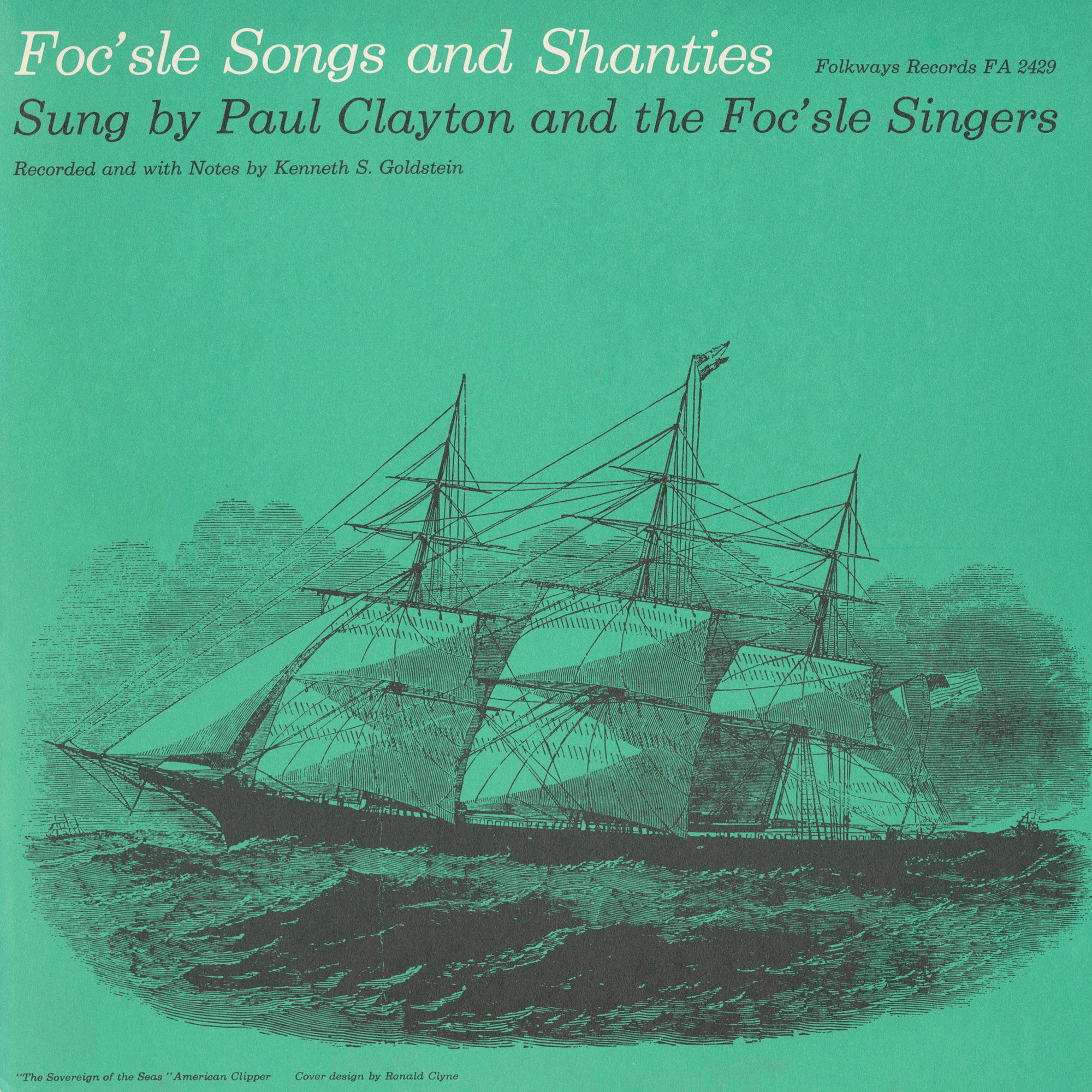 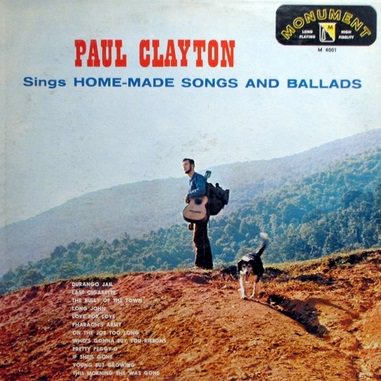 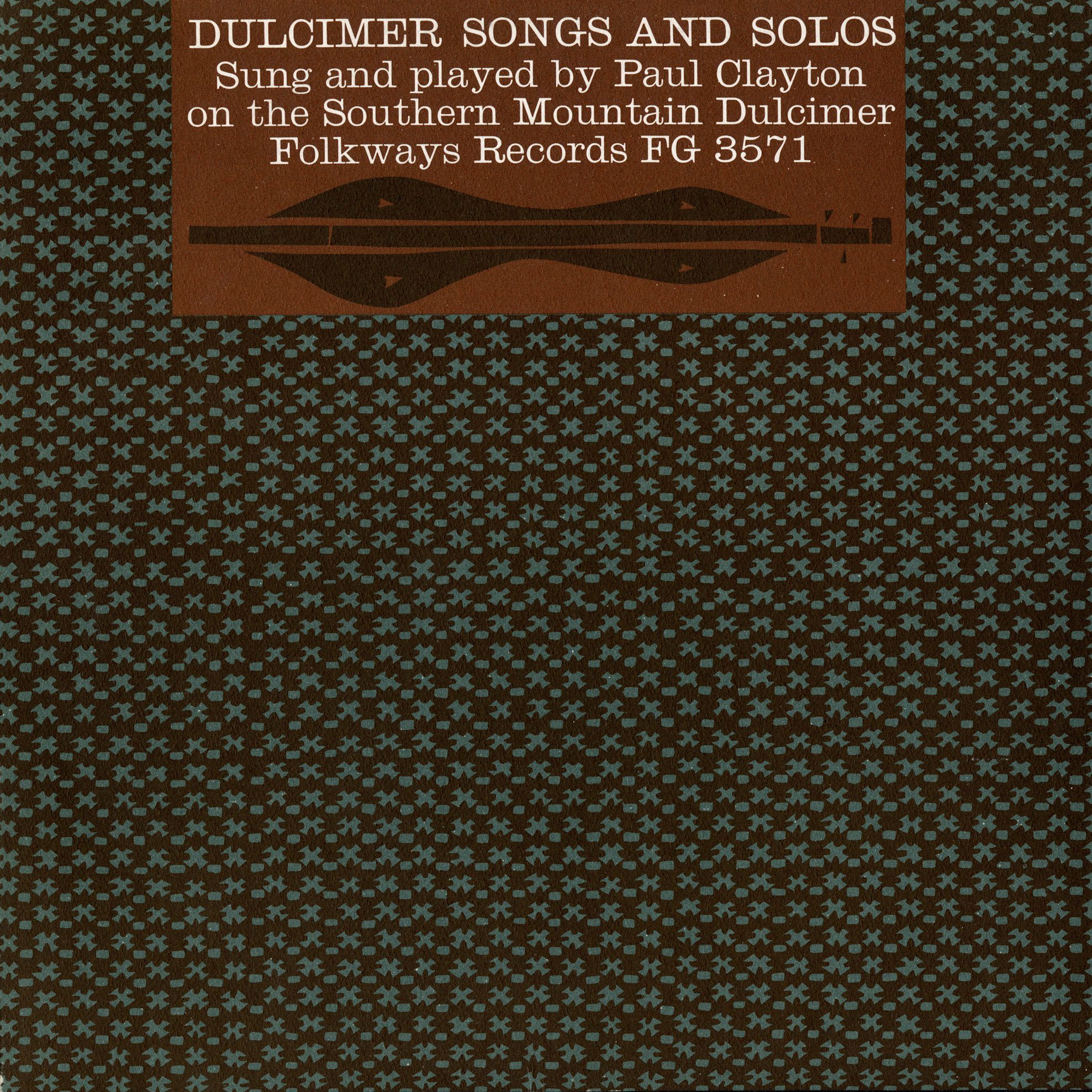 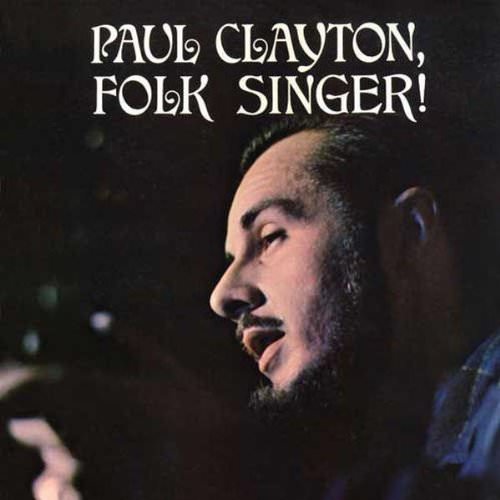 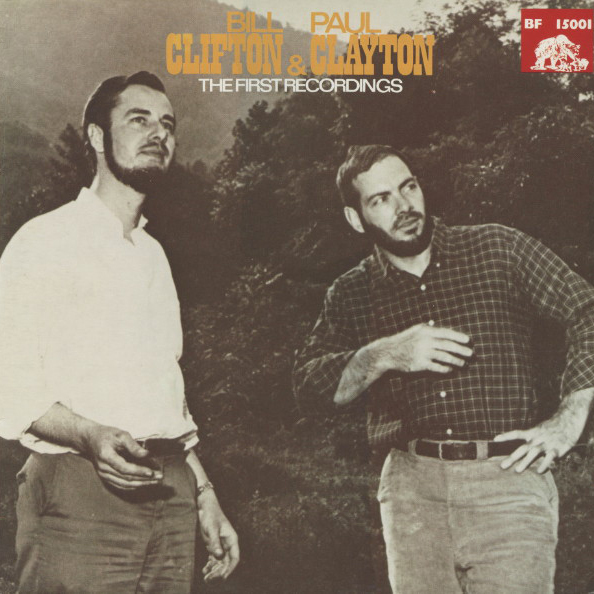 Hi Jessica
Many many thanks. Sorry for the delay in replying but you are in the U.S.A. and I'm in Ireland.
Tom (tradmad)