Douglas Anderson "Doug" Supernaw (born September 26, 1960) is an American country music artist. After several years performing as a local musician throughout the state of Texas, he signed with BNA Records in 1993, releasing his debut album that year. Supernaw has released four studio albums: Red and Rio Grande (1993), Deep Thoughts from a Shallow Mind (1994), You Still Got Me (1995), and Fadin' Renegade (1999), as well as a compilation album, 1997's The Encore Collection. Between 1993 and 1996, he charted eleven singles on the Billboard Hot Country Singles & Tracks (now Hot Country Songs) charts, including "I Don't Call Him Daddy", a Number One single in late 1993. For more information, See:

Thank You !. No Links for The Greatest Hits !! 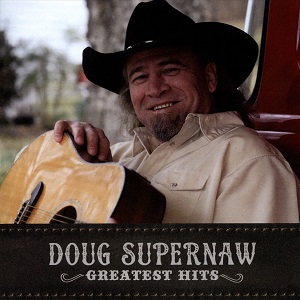