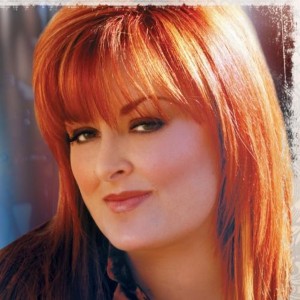 Wynonna Ellen Judd (born Christina Claire Ciminella, May 30, 1964, in Ashland, Kentucky) is an American country music singer. Her solo albums and singles are all credited to the singular name Wynonna (pronounced /wa?'no?n?/). Wynonna first rose to fame in the 1980s alongside her mother, Naomi, in the country music duo The Judds. The duo released seven albums on Curb Records, in addition to charting twenty-six singles, of which fourteen were Number One hits. After The Judds disbanded in 1991, Wynonna began a solo career, also on Curb. In her solo career, she has released eight studio albums, a live album and a compilation album, in addition to charting more than twenty singles of her own. Her first three singles — "She Is His Only Need", "I Saw the Light" and "No One Else on Earth" — all reached Number One on the U.S. country singles charts, as did 1996's "To Be Loved by You". Three of her albums are certified platinum or higher by the RIAA. Her most recent recording, Sing: Chapter 1, was released on February 3, 2009. Wynonna is most recognized for her musical work, although starting in the 2000s, has also pursued other interests, including acting and philanthropy. For more information, See: 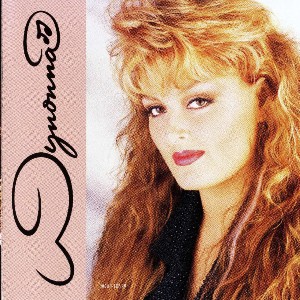 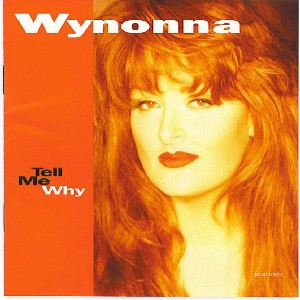 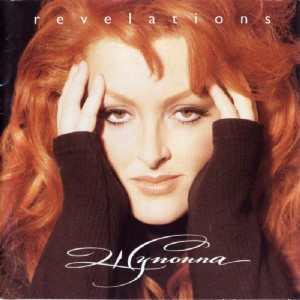 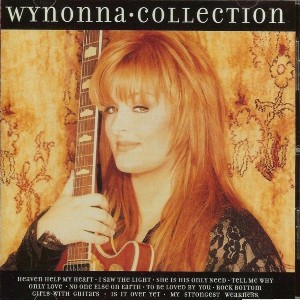 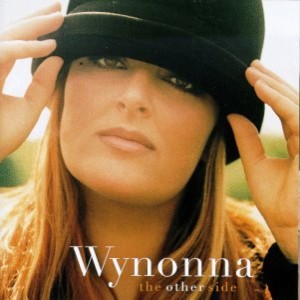 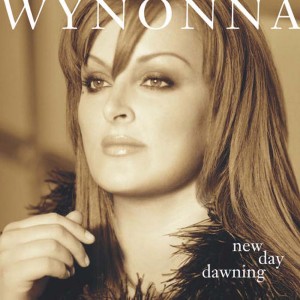 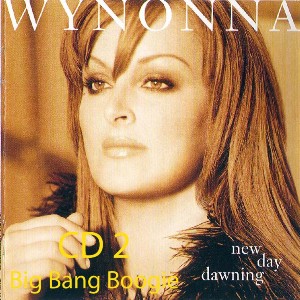 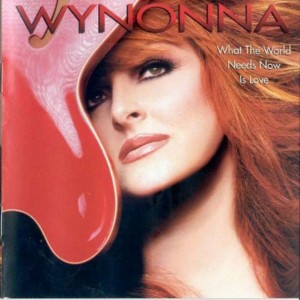 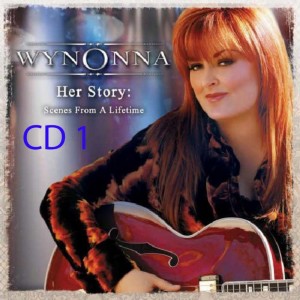 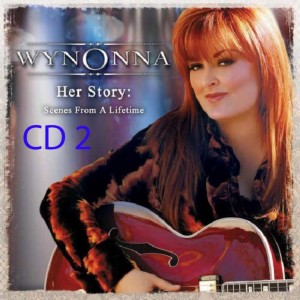 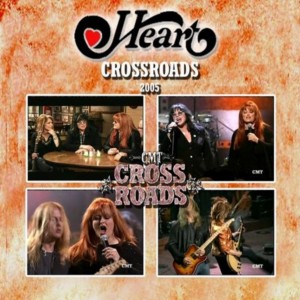 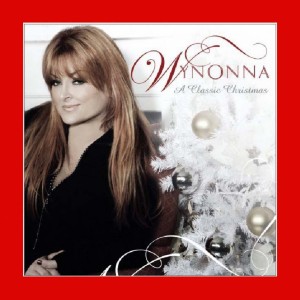 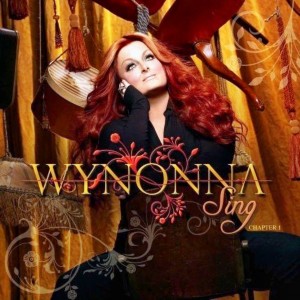 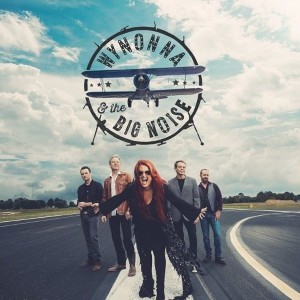